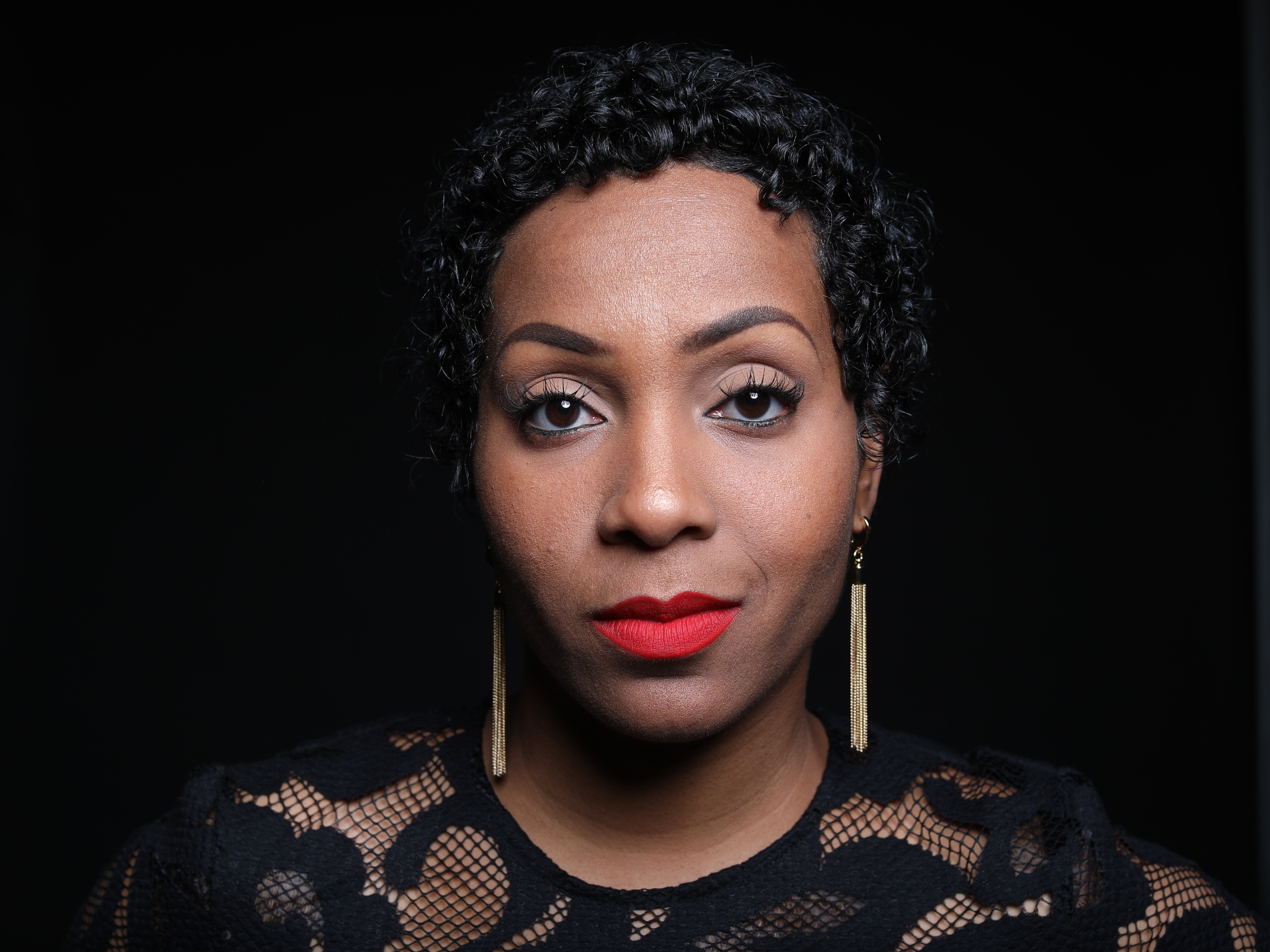 This inaugural post is dedicated to my late uncle, Victor Roy Hall. I love you.

“I refuse to continue letting people leave this world without telling their stories.” -Crystal K.

“Lovers”, the moniker that I’ve affectionately bestowed upon our followers- yep YOU. Why? It’s simple. Admit it, you’re here seeking advice about relationships because you LOVE people, or at the very least, you’re curious about what makes them tick even if you didn’t realize that you were seeking that. I mean doesn’t everyone need a reference book, a website, a guide, something, ANYTHING to refer to in those moments when you feel everything but love- ugh! Those moments when you’re looking at the other person like “Really? Are you serious right now? You can’t be for real. You just CANNOT.” Yeah, I know, I’ve had those moments too, but there are no guidebooks here. Just raw vulnerability. The peeled back layers of real people. Ride with me; I want to tell you why I’m doing this.

My story. I was raised in a southern family. A good wholesome southern family. A really good, morally sound, wholesome family. Sigh, and while I wouldn’t trade it for the world, there are some drawbacks.  One of those drawbacks ignited my need to begin this journey because I realized just how flawed I was in my constant pursuit of idealistic idealism.  Idealism, according to Google, “…systems of thought in which the objects of knowledge are held to be in some way dependent on the activity of mind.” What does that mean? According to the principles of yoga, there are five activities of the mind.  So, my thoughts about people and situations operated on pramana meaning “Accurate and valid knowledge”.  Translation: What I know is accurate and has been validated so hey I’m sticking with my stance. I saw something clearly with my own two eyes and there’s no mistaking it. How simplistic of me. I’ve grown up since then.

People are so much more than what I reduced them to. The whole time I thought I was doing a good thing by holding people to high expectations. You know, building them up in my mind only to see them come crashing down in my petty judgement. It may seem elementary to you, but before you judge me, realize that most of us operate in that same way even if we never admit it. We typically see people for what they’ve done. Watch, I’ll prove it to you. An observant person once said, “We judge others by their actions, but we judge ourselves by our intentions.” We do it every day! We want people to forgive us because that’s not how we meant something. Ohhhh, but when someone wrongs us, we’re quick to tell them it doesn’t matter what they meant to do because in the end, all that matters is what they actually did. You just had an “Aha!” moment. You now realize that you and I are one in the same; it’s okay, you can tell me later. I’ll be waiting. Like for real. I really will be!

Years ago, I was fresh, unassuming, innocent in some ways and ignorant to many things. I wasn’t used to seeing people have affairs. Not that it didn’t happen, common sense tells me it did, it’s just that things were always swept under the rug and kept so hush. Secrets. So, where am I going with this? You now know my backdrop. I expected the best of people and when they didn’t live up to that, I reduced them to the worst thing they’d ever done. I know right; sit on that for a moment.  Who the hell am I? And who the hell are you? Who the hell are we for that matter to be so judgmental?!?! Oftentimes, we don’t understand the imperfect actions of the seemingly perfect and THAT is why I’m giving birth to this blog. People have stories that need to be told; my uncle died without telling his. He wrote a friend via text the day before he died in June of this year and asked her “Are you ready to hear my real story?” We’ll never know what that was. We’ll never know what he wanted to say. People are so much more than what meets the eye. People are the foundation of relationships.  If you don’t understand the other person’s layers, no advice column in the world will save your relationship. Remember, that’s a human being on the receiving end of your actions and words. Do you speak “People”? People is the official language of love and it’s time to learn if you don’t know.

I’m here to tell the raw and honest stories of people. Beautifully flawed people. That is how you improve relationships; make people see people. 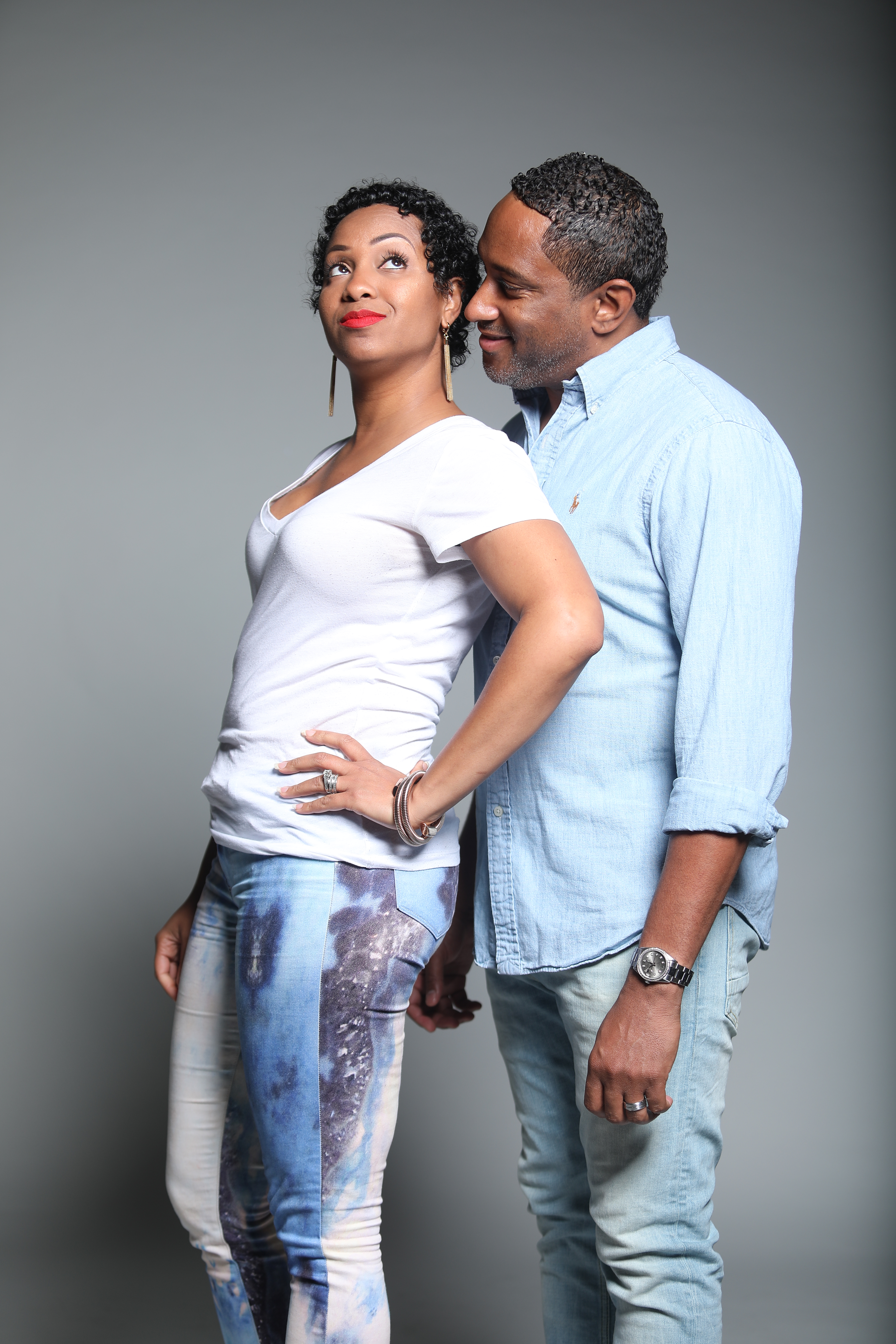