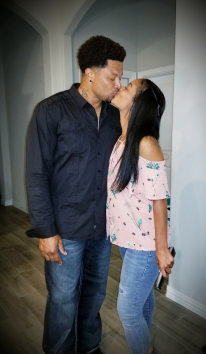 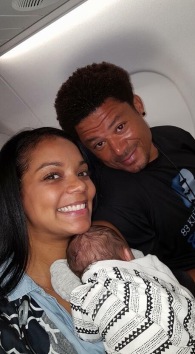 For Each of Us to Ponder: In any relationship, we never know which one of us will leave this world first or when that will be.  If you wake up tomorrow and find that yesterday was your last together, will you regret your words from the day before? Love, The Kings

Opening thoughts from the LoveKings:

Hailing from The Ohio State University and selected by the New England Patriots in the first round of the 1996 NFL draft as the seventh overall pick, Terry Glenn was an incredible talent. Over the years of his career, he would also play for Green Bay and ultimately the Dallas Cowboys. Many will remember Terry for: being named an All-American, breaking every major Ohio State receiving record, being the nation’s best collegiate receiver earning him the honor of the Fred Biletnikoff Award, at one point making NFL history at that time by catching more than 90 passes in his rookie season, and notably catching Tom Brady’s first NFL career touchdown pass.

Born and raised in Columbus, Ohio, he was a mystery to many and most comfortable moving under the radar and issuing trust to only a select few; presumably he may have been unintentionally conditioned that way. Tragically, Terry’s mother lost her life at the hands of a man that she’d just met; sadly, she was only 29 years old when she was abducted, beaten to death and left to die in an empty building. Glenn was just 13 at the time and he himself had only met his mother’s murderer less than a week before at their doorstep.

He’s shared in many interviews that his love for his sister and the comfort of a friend’s family who took him in saved him. But for all that we knew about Terry’s life, there was another portion that was a mystery to many- his last few years.

Verina’s Story: Losing my husband Terry was one of the hardest days of my life and it’s going to be hard for a very long time. For those of you who are single, I hope my story makes you believe in love. If you’re married, or in a relationship, I hope my story makes you want to love in a way that ignores the things that don’t matter and hold tightly to the things that do. Let me tell you why.

From the very beginning, Terry and I had a connection that was hard to explain. We moved fast, very fast. We’d only been together a few weeks before we had a family style date where he brought all of his kids and I brought my two daughters.  Others were surprised at how quickly we moved, but when you’re in love, you’re in love- and we were.  We soon became a blended family.  In the years to come, we would add to our family giving birth to our son, our only child together, who is now 7 months old.

Terry and I were the best of friends. He’s a former NFL player and I’ve spent time modeling; we both know the limelight and we no longer needed that so we avoided most public functions choosing to relax at home. The only thing that really got us out was our greatest shared passion- his foundation, 83 Kids. With that in mind, ironically it was a time that we’d chosen to go out and enjoy a Cowboys game that would lead to a night that we never would’ve imagined.

I’ve turned down countless media interviews because I just wasn’t ready; I’m grateful for everyone’s grace and patience because difficult is an understatement. My heart bleeds for all of Terry’s children including my own.  I’ll one day have to explain to my son the fateful night when he was 6 months old and his father lay dying on the ground.  In this my very first interview since that fatal November night, I’ve finally found the strength to share with you how our lives were forever changed…

Never before seen images. I was thankful that my family brought my kids to the hospital because it was really hitting me hard realizing that I would never see Terry again. They are the only reason that I am able to find my smile. Otherwise, it would be too hard to go on. In the end, although my husband is no longer physically here, I believe that my love saved him in so many ways before he left this earth. I am grateful that I’m alive to share my story with you. I hope you’re able to find a lesson to apply to your life and relationship. -Verina LeGrand 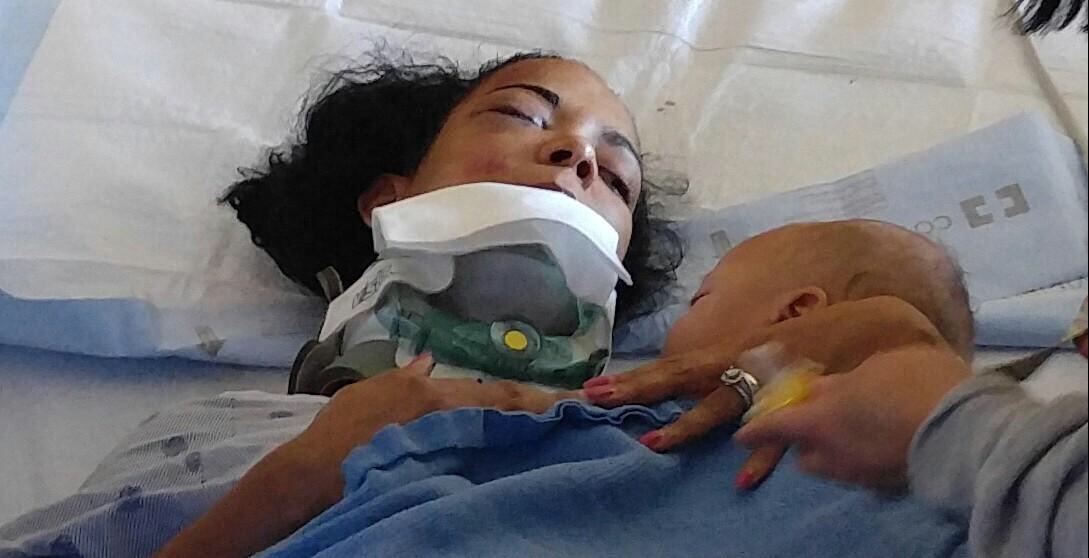 Please leave your comments below.